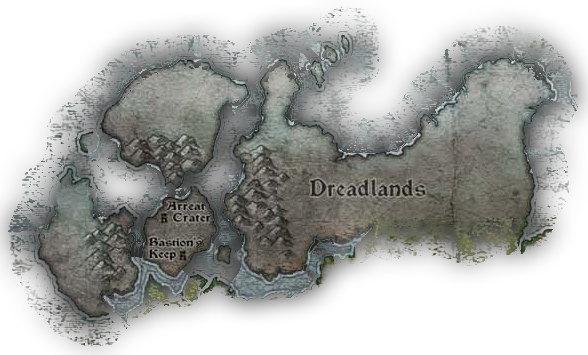 Mount Arreat was the tallest mountain near Harrogath, and the resting place of the Worldstone, and was assaulted by Baal in Diablo II: Lord of Destruction.

While the Barbarian Ancients would have delayed Baal, he received a key from Nihlathak that allowed him to pass. The Worldstone was eventually corrupted by Baal and so destroyed by the Archangel Tyrael.

After the events of Diablo II, Mount Arreat was destroyed by a cataclysmic explosion caused by the destruction of the Worldstone. It is now called Arreat Crater and is located in the Dreadlands, as shown by the map located on the official Diablo III website. It appears that the destruction of the Worldstone had a catastrophic effect on the region.

This location article is a stub. You can help Diablo Wiki by expanding it.