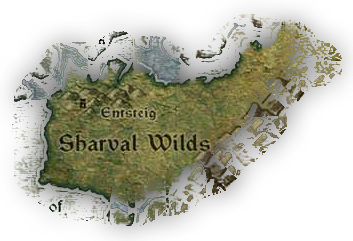 Entsteig is part of the region known as the Western Kingdoms, along with the lands of Westmarch and Khanduras, and borders the Dreadlands to the north. When Rakkis first came to the land in his western crusade for the Zakarum church, the people of the region quickly adopted the Zakarum faith and so avoided bloodshed at the hands of the crusaders. The region quickly modernized after that, and have produced many of the foremost Paladins of the order. Old pagan rituals connected to the massive Sharval Wilds still coexist with the Zakrum teachings however.[1]

Entsteig is known for being the homeland of the Sisters of the Sightless Eye.